No Matter Your Opinion On Abortion, These New Laws Should Trouble You 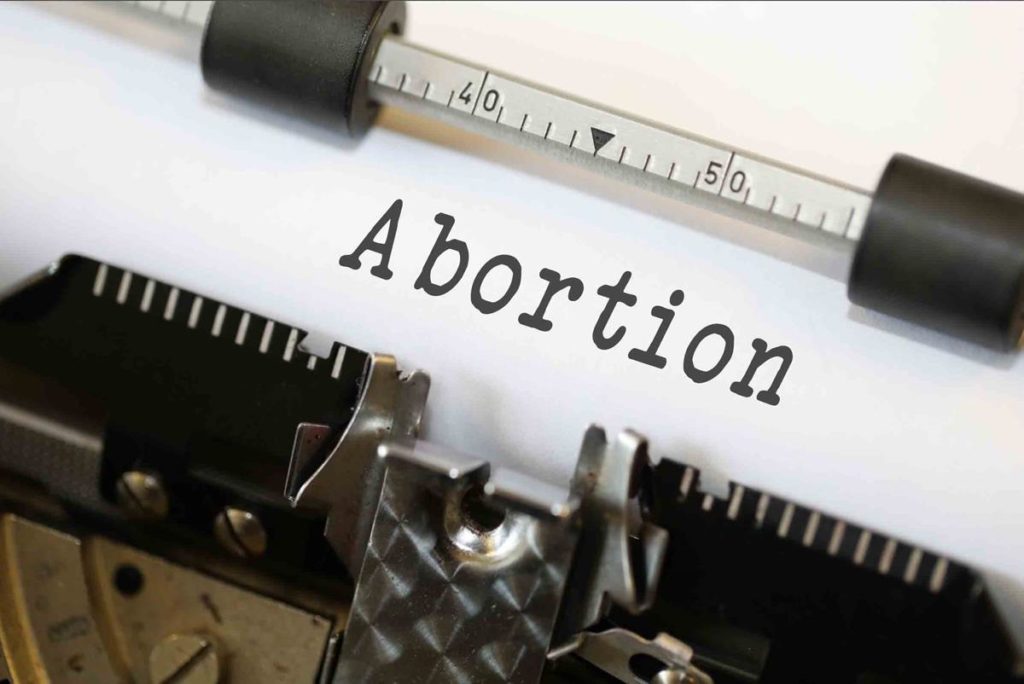 Throughout my life, I’ve spent a great deal of time thinking about the issue of abortion.

With a lot of thought and prayer, I’ve come to the conclusion that it is murder. It just totally violates my value system.

Now, I’m a Catholic. That informs my views.

You might disagree because of your religion, or for any of a million other reasons. Reasonable, decent people can come to completely different opinions on this issue.

But what I find unreasonable and indecent – in fact what I find disturbing – are the abortion laws taking hold or even just being raised in states as different as New York and Virginia.

You’ve probably seen some of the headlines about this.

New York used to permit third-trimester abortions only if the mother’s life was in danger. Now, New York law will allow third-trimester abortions if needed to protect the mother’s “life or health” (italics mine). It will be up to the doctor, the patient and probably some legal opinions, to determine what “health” means, and whether or not the doctor can recommend aborting a perfectly healthy, viable baby.

The bill also “decriminalizes” abortion by defining homicide based on the murder of “a human being who has been born and is alive.” So New York law does not consider it homicide to kill an unborn baby no matter how close it is to delivery.

What does this decriminalization mean in practice? Well, just after the bill was passed, a New York prosecutor dropped an abortion charge against a man who murdered his girlfriend when she was 14 weeks pregnant because of this bill.

I cannot imagine that most Americans think that charge should be dropped.

Virginia proposed a bill that went even further than New York in easing its late-term abortion laws.

Like the New York bill, it lowered the bar for when a third-trimester abortion could occur far below life and death. But it also allowed, in the words of the legislator who drafted the bill, abortion “through the third trimester.”

Here’s the relevant back-and-forth between the legislator and one of her colleagues on the bill:

COLLEAGUE: How late in the third trimester could a physician perform an abortion if he indicated it would impair the mental health of the woman?

LEGISLATOR: “My bill would allow that, yes…”

Virginia’s governor, who is himself a doctor, stood by the legislation. And he went even further. In the governor’s reading, the bill would allow an infant to be aborted after being born. Here are his exact words: “The infant would be delivered; the infant would be kept comfortable; the infant would be resuscitated if that’s what the mother and the family desire, and then a discussion would ensue between the physicians and the mother.”

Thankfully, the people in the Virginia legislator had the good sense to reject this law.

But I was, and remain, both shaken and angered over these comments. I still can’t believe the bill ever got as far as it did.

Abortion after a baby is delivered is not “abortion.” It is infanticide. That is true whether you are a Catholic or an atheist.

I tremble just thinking about this.

Government’s job is to protect our lives so we can pursue our happiness.

That our leaders would permit people to murder the gift from God that is man simply shocks the conscience.

No matter your position on abortion, I hope you will consider just how disturbing these bills are at their core, and pause to think about what they say about the direction of our country.

Bison Go Where They Want

Media Appearances THE HARDER YOU WORK, THE LUCKIER YOU GET

Thank You Ben for That Nice Book Review!

Experts: Saving some operations is the best hope for Omaha’s TD Ameritrade jobs

Week 1 Media Tour – The Harder You Work, The Luckier You Get

November 8, 2019
PrevPreviousPresident Trump Might Have to Defy the Courts
NextTrump Has Shown Real Courage on ChinaNext