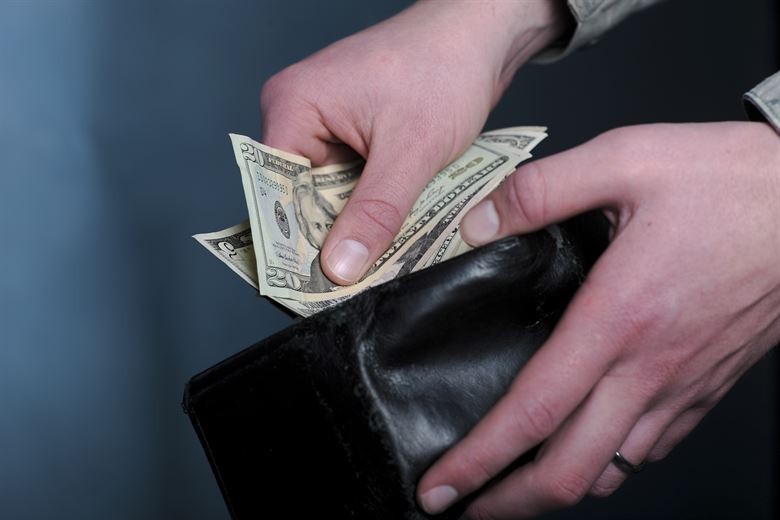 Do you remember your first job?

Some rode newspaper routes. Others worked as short order cooks, bagged groceries or manned cash registers. If you were lucky you served as a lifeguard over the summer; the less fortunate among us might have done hard labor down on the farm or over at a construction site.

No matter what you did, there was a certain satisfaction to be gained when the paycheck rolled in from a hard week’s work. Of course, the money was secondary to what it represented: You earned something for your efforts.

Sure, having a few bucks for a movie or milkshake was great. But you could not put a price on the skills and responsibilities you developed. Showing up at a job on time, taking orders, volunteering to help your coworkers, putting the customer first, and always hustling would prove useful no matter what industry you ended up in.

And beyond these basic skills, that first job gave you a sense of purpose, dignity and pride.

When we hear politicians and pundits talk about minimum wage jobs today, it seems many of these folks forgot about these experiences. Or perhaps they never had them.

The chattering class narrative goes something like this: “People working minimum wage jobs cannot put food on the table for their families. Therefore, we must raise the minimum wage.”

Let’s put aside the economics and politics of the matter for a second.

Framing the issue as the chattering class does illustrate a fundamental misunderstanding about the nature of minimum wage jobs.

Some basic questions about the minimum wage shed light on this.

How old are most people working minimum wage jobs?

According to the Bureau of Labor Services’ (BLS) most recent report on the minimum wage, based on data from 2015: “Minimum wage workers tend to be young. Although workers under age 25 represented only about one-fifth of hourly paid workers, they made up about half of those paid the federal minimum wage or less.”

What kind of jobs do minimum wage earners hold?

The BLS report states: “Almost two-thirds of workers earning the minimum wage or less in 2015 were employed in service occupations, mostly in food preparation and serving related jobs.”

In other words, these are basic jobs like the ones we held when we were kids.

In 2015, 931,000 of the 2.6 million Americans ages 16 or older earning minimum wage or less – or approximately 36% of all such workers – were either married with a spouse present, or had a marital status of “other.”[i]Thus, the vast majority did not consist of families.

How many workers earn minimum wage or less relative to the total size of the American workforce?

So the minimum wage mainly impacts young, low-skilled workers, who have not started families, representing a fraction of the U.S. workforce.

Does that square with the critiques that start from the premise that the minimum wage must be high enough to support a family?

Clearly the answer is “no.” Most of the Americans impacted by the minimum wage are too young to have started a family, or otherwise not ready to do so.

Of those who do have a family to support, which represents a fraction of a fraction of the American labor force, some are likely to be early in their careers, seeking out lower-paying opportunities as a springboard to better ones.

That is of course the real purpose of minimum wage work: To build one’s resume, break into an industry and learn valuable skills. The small amount paid out in wages does not account for the total value of the job – the education, the experience and the contacts. These are all essential elements towards building a career – and fast transitioning out of a minimum wage job towards more challenging and rewarding opportunities.

There is another thing that is missed in this minimum wage conversation.

Calls to raise the minimum wage significantly deprive America’s youth of an opportunity that we once had – to work as kids – that served us well in life.

As basic economics tells us, the higher the minimum wage above what the market will bear, the lower the quantity of minimum wage jobs there will be. If you are in the restaurant business and you can only afford to hire a limited amount of workers because of the increased cost, chances are you are going to hire the more experienced worker rather than the high school kid. You will not want to waste time and money on training.

The minimum wage narratives we so often hear are not only inaccurate, but they can lead to policies detrimental to our children and grandchildren.

We must put them in their proper context as one piece – a critical steppingstone — in the great puzzle that is the American labor force.

[i] See Statistical Table 8 of the 2015 BLS report on “Characteristics of minimum wage workers.”

Some Thoughts About the Coronavirus (COVID-19)

Bison Go Where They Want

Media Appearances THE HARDER YOU WORK, THE LUCKIER YOU GET

Thank You Ben for That Nice Book Review!