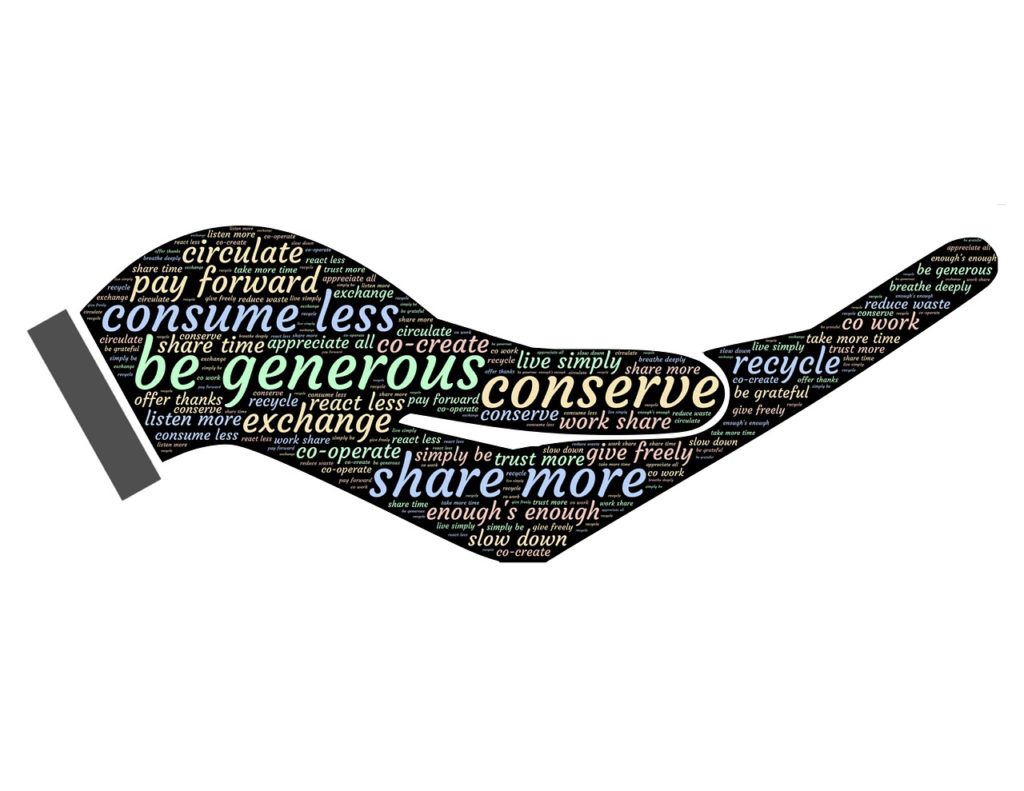 Generosity has always been an essential part of what it means to be an American.

From banking billionaires to barkeeps, we have viewed material success as a means to do good for our families and communities, rather than an end.

Thanks to democratic capitalism — where businesses go belly-up if they don’t create goods and services that people want at a price they can afford, and jobs that fulfill and enrich — the process of creating that wealth does tremendous good by itself.

Too often we ignore the wonder of this free enterprise system.

It is this system that enabled Americans to give an estimated $390bn to U.S. charities in 2016. To put that number in perspective, last year our country gave more money to philanthropic causes than the entire gross domestic product of Austria. It goes without saying that we are the most charitable people in the world.

A large portion of this giving was and is funded directly by wealthy individuals and indirectly by institutions they have founded and supported. According to the Almanac of American Philanthropy, the so-called “one percent” make more than one-third of all donations. The majority of the largest donors in the world are based in the Americas. Of these donors, almost three-quarters are, largely self-made, Americans; they each donate around $30 million over their lives.

Our entrepreneurial spirit goes hand-in-hand with our desire to help others. Rich and poor alike believe this, as American households give several thousand dollars to charity each year on average.

We are following in the footsteps of a long line of Americans.

When he wasn’t leading our nation as a Founding Father and statesman, inventing items like lightning rods and bifocals, or publishing newspapers, Benjamin Franklin used his success to build Philadelphia’s civil society through developing a number of critical institutions. These include among others: The nation’s first public library; Pennsylvania’s first volunteer fire brigade; the Academy of Philadelphia, now known as the University of Pennsylvania; and the nation’s first hospital, which focused on serving the poor and sick.

The great 19th century industrialist Andrew Carnegie was equally ambitious. Among other things, he: Created 2,811 lending libraries worldwide; founded one of the world’s leading research universities in the Carnegie Technical Schools, now known as Carnegie Mellon University; underwrote one of the nation’s first and still largest grantmaking foundations in the Carnegie Corporation; and established numerous other charitable organizations. Peers like John D. Rockefeller and J.P. Morgan picked up his mantle.

Today, several American billionaires like Bill Gates have pledged to give away half of their wealth to philanthropic causes. They are joined by many business successes, from Silicon Valley tech titans to energy tycoons, who help fund projects in areas like education, health and culture.

Recently we were reminded of the generosity of America’s business community, which mobilized to donate millions of dollars to the recovery efforts in the wake of Hurricanes Harvey and Irma.

In spite of this record, in conversations with folks about causes near and dear to my heart like The Cloisters on the Platte and Opportunity Education, I have heard our philanthropic work described as “unusual.”

Why is there this perception that it is rare for those who have done well to support charitable causes?

Could it be because “the rich” are often depicted in popular culture as greedy, old, and sometimes overweight fat cats chomping on cigars? Is the corrupt and miserly “Old Man Potter” from It’s a Wonderful Life how Americans see our captains of industry?

If so, it is a real shame. We have always been a country that celebrates strivers and doers. We have never sought to pull people down for success, but to lift others up and open opportunities so that they too can achieve it. Envy is not in our DNA. Ambition is.

Speaking for myself, one way of expressing my appreciation for the opportunities this nation has provided has been by using the wealth our enterprises have created to advance worthy causes.

The purpose is not to put names on buildings, but to support initiatives in areas like civil society and education that will allow us to continue to thrive as a vibrant and dynamic country for decades to come.

While there are certainly greedy wealthy people just as there are greedy non-wealthy people, in my life, I have found that almost all Americans feel the same way I do about being generous with their time and money.

We are generous because we are thankful, and because we wish to see American remain the freest, most prosperous land on Earth for our children and grandchildren.

This spirit of generosity should unite us all. It is one of the many things that makes us an exceptional nation.