Having spent more than 35 years helping to establish and run the world’s largest online brokerage, Joe Ricketts today has returned to his roots, focusing on a wide range of entrepreneurial and philanthropic ventures. 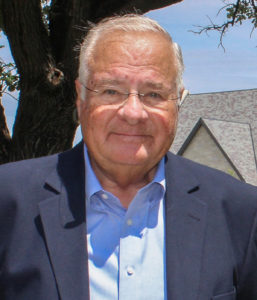 A pioneer in the use of technology to revolutionize the financial services sector, Mr. Ricketts founded the company now known as TD Ameritrade, a securities industry leader that empowers self-directed investors with powerful and innovative investment tools and training.

After graduating Creighton University in 1968 with an economics degree, Mr. Ricketts began his professional career first as a branch manager at Dun & Bradstreet, then as a registered representative with Dean Witter.  In 1975, he co-founded First Omaha Securities, a retail securities brokerage firm in Omaha, Nebraska.  Mr. Ricketts recognized that featuring negotiated commissions would allow the firm to take advantage of the newly deregulated discount securities market.  Under Mr. Ricketts’ leadership, First Omaha Securities grew quickly and, through the use of innovative technology and marketing, evolved into TD Ameritrade.  Today TD Ameritrade manages hundreds of billions of dollars in client assets and leads its competitors with hundreds of thousands of trades per day.

A native of Nebraska, Mr. Ricketts now lives in Little Jackson Hole, Wyoming. Mr. Ricketts and his wife of more than 50 years have four children and thirteen grandchildren.

Founded in 1975 by Joe Ricketts and three partners, the financial-services giant now known as TD Ameritrade started as a small Omaha- based investment banking firm called First Omaha Securities. First Omaha was one of the first brokerage firms to offer negotiated commissions and, over time, Ricketts bought out his partners to become majority owner.

The following year, Ricketts became the first member of the National Association of Securities Dealers (NASD) to be allowed by the Securities and Exchange Commission (SEC) to share commissions with a financial institution. This milestone began a new era in the securities marketplace by establishing third-party discount brokerage services for financial institutions, banks, and credit unions.

In 1983, First Omaha cemented itself as a clearing broker and changed its name to Ameritrade Clearing. Five years later, under Ricketts’ leadership, it began a major push into digital technology that forever changed the face of financial services, introducing the first quote-and-order entry system using a touch-tone telephone. In 1994, Ricketts founded Ceres Securities, Inc., which offered $18 flat-rate trading and rapidly became the fastest growing brokerage firm in the nation.

The following year, Ameritrade acquired K. Aufhauser & Company, Inc., which, with its WealthWeb, was the first firm to offer securities trading over the Internet, receiving its first online order in August of 1994. In 1996, Ameritrade introduced its acclaimed Accutrade for Windows software – the first computer software that allowed independent investors to use the same tools as larger institutions (program trading and basket trading). Later that same year, Ricketts established eBroker, an Internet-only brokerage firm that grew rapidly as Internet-savvy consumers discovered the convenience of discount brokerage on the Web.

This multiple-branding strategy, designed to test cost reduction, service, and pricing levels through different companies, produced invaluable market information. The new, consolidated brokerage firm Ameritrade, Inc., which went public in 1997, was built on this wealth of market knowledge. Ameritrade brought together Ceres, Aufhauser and eBroker into one new firm with a powerful combination of services and the lowest pricing in the marketplace, designed to build market share with the best value for its customers. In 2001, Ameritrade acquired TradeCast, giving it a stronger presence in the business-to-business arena, and National Discount Brokers Corporation, which added $6.3 billion in client assets. Over the next three years, Ameritrade further cemented its position as a leader in the financial services industry, merging with Datek Online Holdings Corporation, and then acquiring Mydiscountbroker.com, Bidwell and Company, BrokerageAmerica, and JB Oxford and Company.

Finally, in 2005, Ameritrade announced the acquisition of TD Waterhouse USA, creating the combined entity TD Ameritrade in 2006. Today, TD Ameritrade is the world’s largest online brokerage, managing hundreds of billions of dollars in client assets and leads its competitors with hundreds of thousands of trades per day.

In October 2009, a trust that Joe and Marlene Ricketts established on behalf of their family acquired a 95-percent controlling interest in Major League Baseball’s Chicago Cubs and Wrigley Field, as well as 25 percent of Comcast Sportsnet Chicago.

The Ricketts family represents the eighth ownership group in the team’s history. Joe Ricketts has no direct involvement in the team’s day-to-day operations; his son, Tom Ricketts, is Cubs chairman and his three other children (Pete, Laura, and Todd) serve on the board of directors.

Founded with the mission of producing feature films based on true stories from American history, the American Film Company produced The Conspirator, Against The Sun, and Parkland. 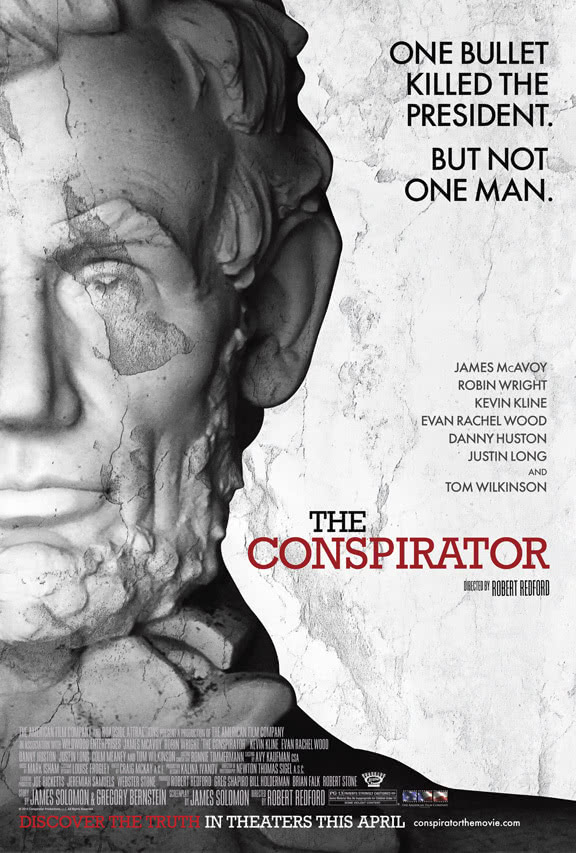 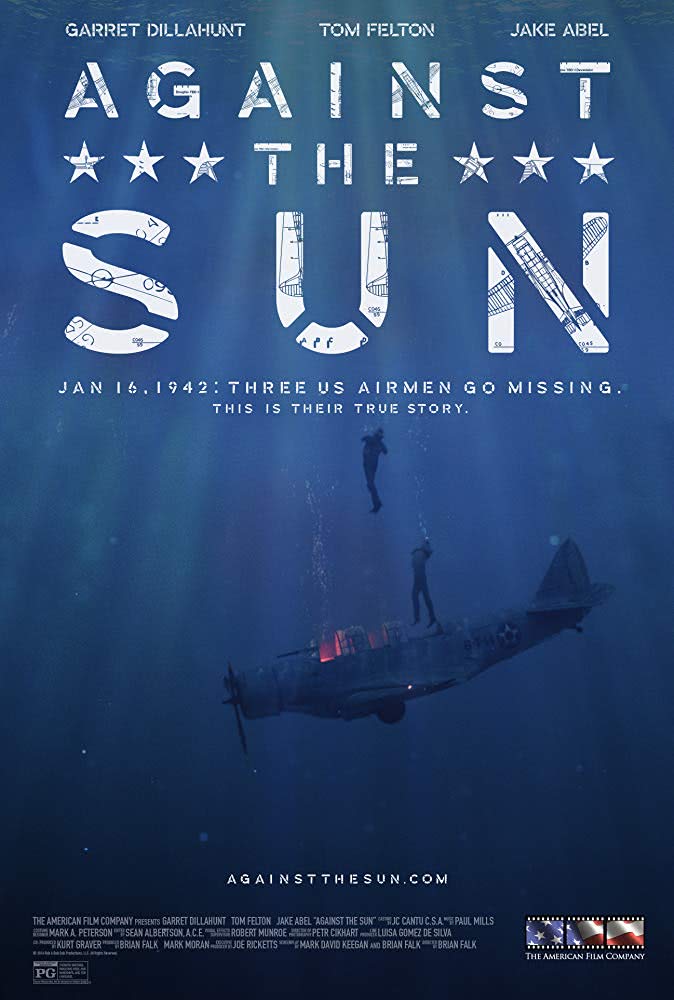 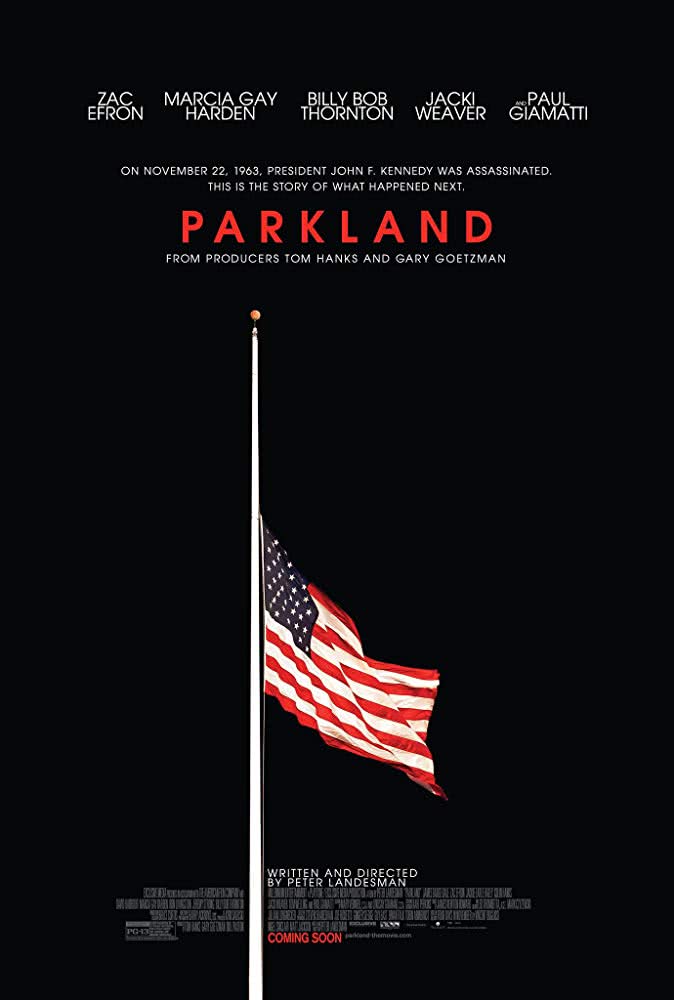